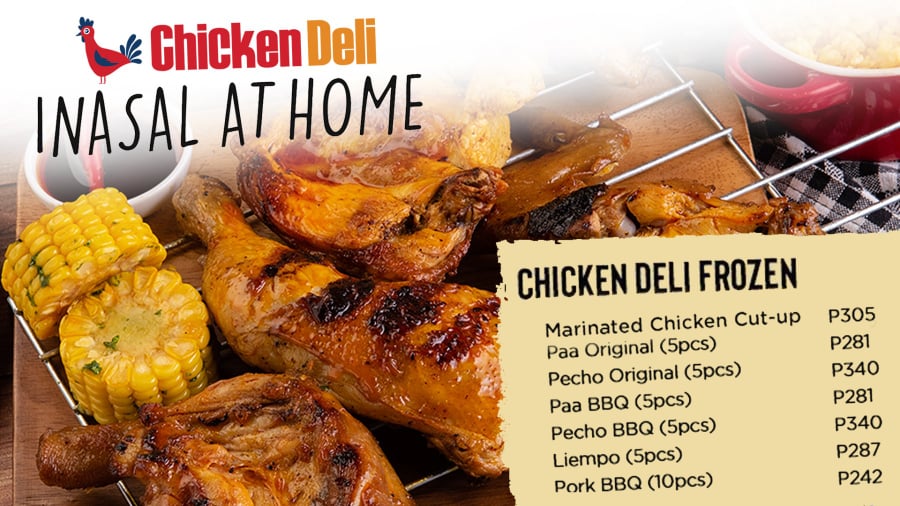 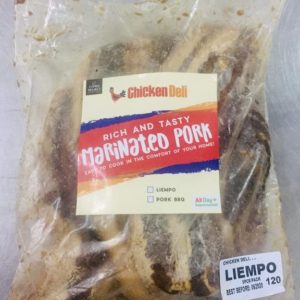 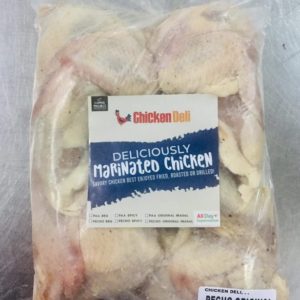 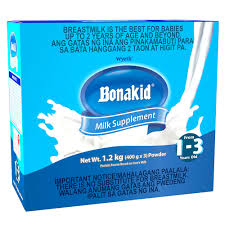 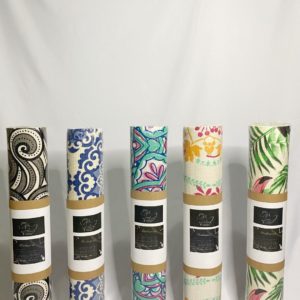 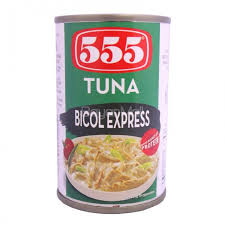 Chicken Deli, which stands for “Chicken delicious,” was born in 1983 in the sunny city of Bacolod, “The City of Smiles”, which is itself the home of Inasal. The idea came about when Chicken Deli’s founder, Mamang, felt the need and the desire to feed people with the dish they so loved: Inasal. It was obvious that Mamang took great care and put a lot of effort into serving up only the best quality Chicken Inasal, selecting only the choicest cuts and freshest ingredients to put the dish together. With that careful attention to food preparation and her super special secret recipe that makes her Chicken Inasal so different from the others, it was only a matter of time before business boomed for Mamang. And boom! It did.

Sometime in 2015, the Chicken Deli concept was introduced to the XEMCO board, and after a thorough study and completing the due diligence, the board decided to take on the franchise business, and the first ever Chicken Deli branch in Cebu opened in Robinsons Galleria last December 10, 2015.

Lending was the very first business venture that XEMCO offered to its members in 2002. The aim was to help the members in times of financial need, in the form of credit, equivalent to 100% of their share.

As the XEMCO business grows, the basic and other needs of the members were considered, thus, XEMCO started with the General Merchandise items – groceries and school supplies. Then bazaars were put up for other merchandise not yet catered by XEMCO. The bazaar also helped some members to put up their own stall and sell their own merchandise.

A separate Grocery store started in 2016, located at the right side of the canteen area.

Now, XEMCO is offering almost anything and everything under the sun, including gadgets, appliances and life insurance.

Dry Goods loan is also now offered to the members.

In May 2007, the canteen concessionaire of Innodata at that time decided to leave, and the Canteen Operation was offered by Innodata to XEMCO. After some thorough discussions and study, the board decided to take over the canteen. It was the first biggest business venture of XEMCO, which is still in operation up to this time.

On May 17, 2010, the Canteen services was expanded when Bakery started and, breads and pastries were added. Moreover, cakes were added on October 1, 2011.

When the Canteen Operation was already booming, the board thought of offering Catering. New menus and packages were developed, and the Catering business started in January 2010. Initially, Catering was offered only to the members and the members family. At first, the response was slow, but eventually, the catering busines was patronized by the members.

Now, the Catering business already caters to non-members, and to other companies/organizations, including other Cooperatives.

You can borrow up to 100% of your share, provided, that you have no other active loans.

Apply online and fill in the needed details in the loan application form.

A processing fee of 1% or 200.00 pesos, whichever is higher, will be deducted from the loan proceeds.

Depends on the type of loan applied. The payment option is from a minimum of 1 month (2 payments) to a maximum of 24 months (48 payments).

In case you are not able to pay for a certain period, the corresponding amortization for that period will be deducted from your current shares.

Cutoff is Wednesday at 2:00 PM. For loan applications after 2PM will be included in the next friday release.